Irish contribution to space history goes on display to public 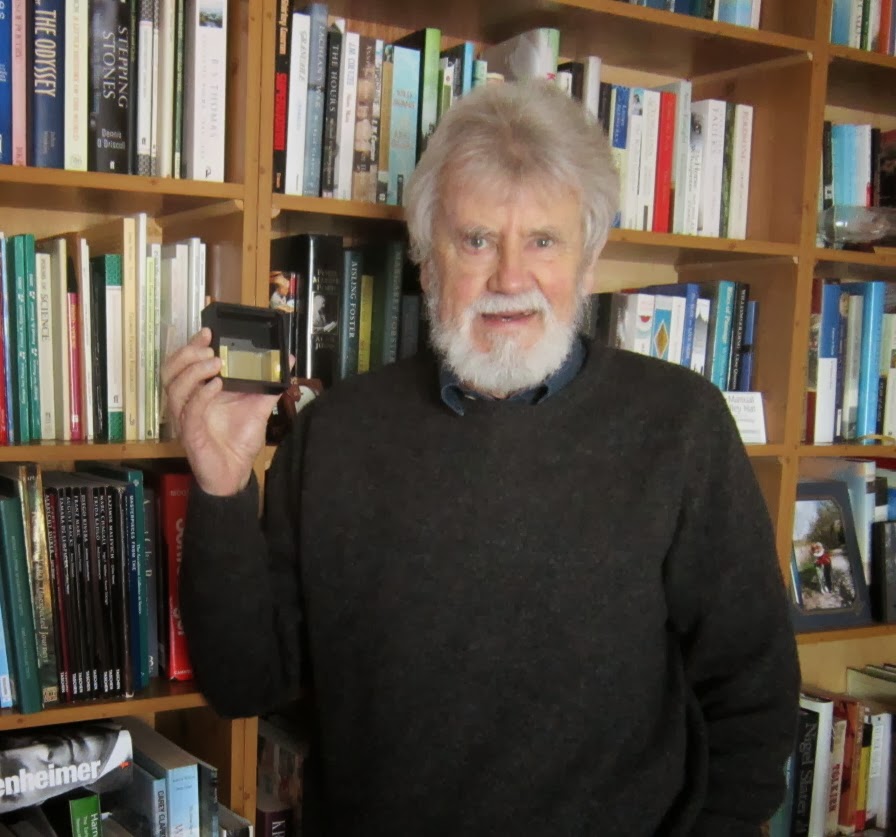 Professor Denis O'Sullivan holds one of sixty cosmic ray detectors from the Apollo 16 space mission before handing it over to the National Museum of Ireland.

RTE News featured the hand over on their news bulletin, you can see it here.


Here is a short interview Professor O'Sullivan gave to the Irish Times on the day of the hand over to the Museum. 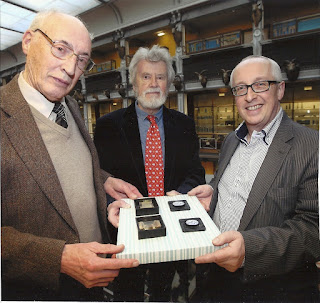 Denis O'Sullivan was the first Irish scientist to carry out experiments in space when, with colleague, Professor Price, he carried out studies on Lunar rocks brought back by Neil Armstrong and crew of the first Moon landing on Apollo-11, in 1969. The two scientists also made the first measurements of the erosion rate of the Moon's surface using cosmic ray nuclear fossil tracks discovered in lunar crystals. O'Sullivan continued his space research on Apollo-16 in 1972 when he made the first measurements of low energy cosmic radiation on the Moon, completing the work at the Dublin Institute for Advanced Studies with colleague Alex Thompson. He has completed seventeen space experiments employing the Apollo, Shuttle, Space Station, Soyuz and other space transport systems between 1969 and 2013. 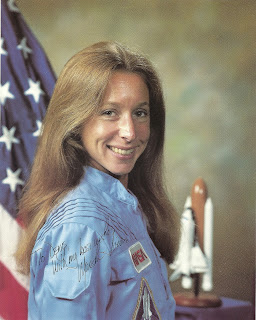 During his career, O'Sullivan's research brought him into contact with many international scientists, engineers and astronauts. The photograph below shows astronaut, Marsha Ivens, who was mission specialist on Space Shuttle STS-32 which retrieved the Dublin-ESTEC experiment from Earth orbit in 1991 and with whom he served on a NASA working group on future space research.
Following the launch of the International Space Station in 1999 O'Sullivan and his post-doc colleague Dazhuang Zhou were invited by NASA to carry out several experiments related to the exposure of humans to cosmic rays in Earth orbit.
The photograph below shows him with delegates from all the major space agencies ,including NASA, The Russian Space Agency, ESA, Japan, Germany, UK, and others attending the International Space Station Workshop at Dublin Castle in 2009. 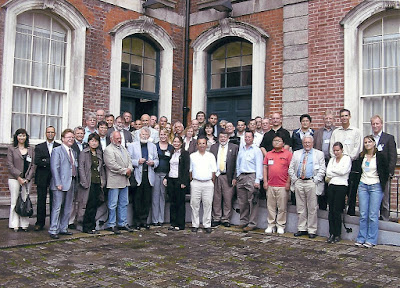 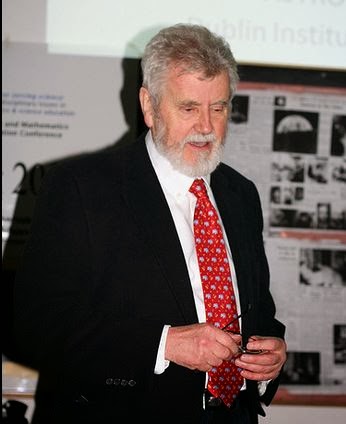